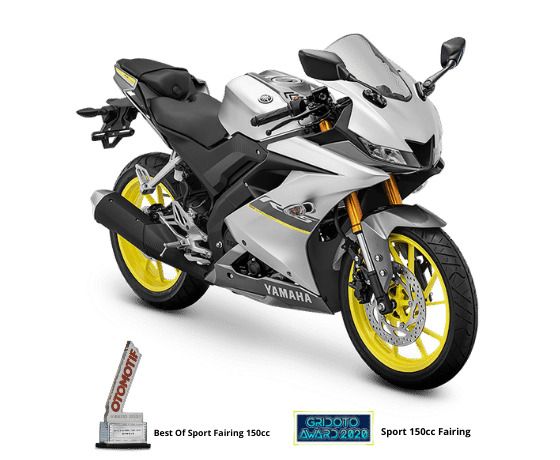 The Yamaha R15 V4 is the fourth generation model of this famous sports bike and it is expected to launch in India soon. This new model of R15 will come with a lot of major design updates and additional features. The R15 series has been the most successful bikes for Yamaha in India and the new version of this sports bike will boost Yamaha sales further.

According to the media reports, Yamaha Motor India will soon launch a new version named the V4 in the Indian market soon. Yamaha has not confirmed the claims about the launch possibility. The Yamaha R15 V4 is expected to launch late this year or in early 2022 with its sibling the new Yamaha XSR 300.

The price of the new version will be slightly increased as compared to the current V3 model. The Yamaha R15 V4 price in India is expected to be around Rs 1.7 Lakhs. Yamaha will try to justify the price hike with an updated design and some additional features.

One of the major changes will be its design and body colour options. The new V4 version will come in new colour options and graphics. Yamaha may also introduce a new metallic cyan colour option like its bigger sibling. However, we are not expecting any major design changes, it will likely come with minor cosmetic changes only.

The new R15 V4 will continue using the 155cc single-cylinder, 4-stroke engine that will be BS6 compliant. Its power and torque output will also remain the same, hence its performance will be unaffected. It will come mated to a 6-speed gearbox along with an assist and slipper clutch mechanism.

One major mechanical change that we are expecting is the addition of USD front forks like the international version. To justify the price hike, Yamaha may replace the telescopic forks with inverted forks in the New R15 V4. At the rear, it will continue using the hydraulic mono-shock. The new version will also be based on the same delta box frame as the current-gen model.

For braking, the new Yamaha R15 V4 will use disc brakes at both the front and rear wheel. It will come with dual-channel ABS with a super-moto mode like the KTM RC 200. The supermoto mode in ABS allows the rider to disengage the ABS on the rear wheels. There will be no changes in dimensions, in the new model.

We hope this upcoming version looks more sporty and comes loaded with new features. Yamaha can work on improving the overall fit & finish and build quality in the new model. The Yamaha R15 V4 is one of the most anticipated bike in India and we hope it is launched soon. 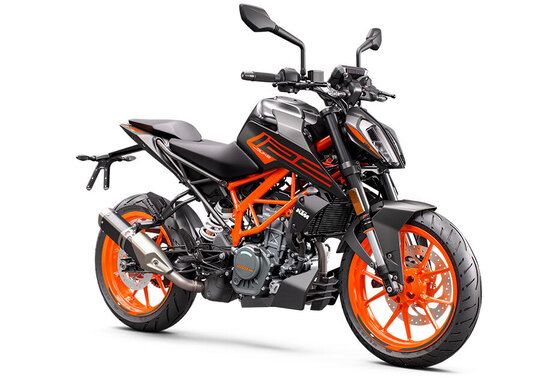 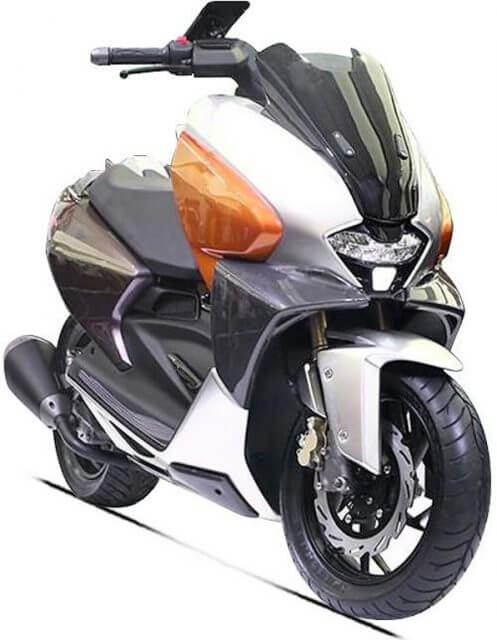 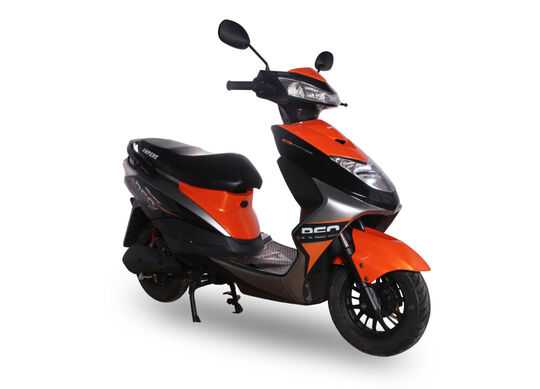 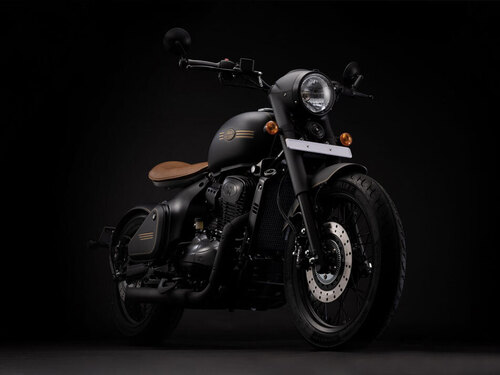