The Royal Enfield 200c motorcycle will be the new addition to the brand’s entry-level lineup. It will be featuring a newly-developed single-cylinder, four-stroke, BS6-compliant engine. It will be based on the bigger Hunter 350 and it is expected to carry the same roadster-type design as its bigger sibling. This new 200cc bike from Royal Enfield will be equipped with modern features that the older models lack.

The upcoming Royal Enfield 200cc will follow the same retro-roadster design that is seen on the brand’s Hunter series bikes. It will come with a shorter wheelbase and low centre of gravity that will allow the rider to effortlessly move this roadster in city traffics. Its downtube spine frame will be derived from its bigger sibling that will give this motorcycle precise handling. Royal Enfield 200cc will be equipped with 41 mm telescopic forks at the front and twin tube emulsion shock absorbers with adjustable preload at the rear. Braking power on this new roadster will come from a 300 mm disc brake on the front wheel and a 270 mm disc brake on the rear wheel. Royal Enfield may also launch this motorcycle in a rear disc brake variant.

It will be powered by a 200cc single-cylinder, four-stroke, SOHC engine. We expect the Royal Enfield 200cc to produce around 17 hp power and 23 Nm torque. Its engine will be fuel injected but instead of an advanced liquid cooling system, it will get a simple oil & air cooling system. It will be paired with a 5-speed transmission. The brand will tune its engine to deliver punchy low-end power and torque. Royal Enfield 200cc is expected to deliver a fuel economy of 38-42 kmpl while its top speed could be nearly 110 kmph. It will be featuring a digital-analogue instrument console with an inbuilt navigation display which is seen on the new-age Royal Enfield bikes. This new 200cc motorcycle will also get an anti-lock braking system as standard like the upcoming KTM RC 150.

The news about the possible launch of this new 200cc Royal Enfield bike has not been confirmed by the brand yet. As per some reports, It is still in the initial phases of design and development. Royal Enfield may introduce this motorcycle at one of the auto shows next year. The Royal Enfield 200cc price in India is expected to range between Rs 1.20 to 1.25 Lakh. Most probably it will be launched in two variants. Upon launch, it will be competing with the Yamaha MT-15 Version 2, TVS Apache RTR 200 4V, Honda Hornet 2.0,& Bajaj Pulsar NS200.

Royal Enfield is already one of the most popular brands in the premium entry-level segment & this new 200cc bike will further boost the brand’s sales. It will feature a single-cylinder, four-stroke, SOHC engine that will deliver solid low & mid-range performance. Modern features like ABS, a semi-digital console, & in-built navigation will make the Royal Enfield 200cc bike a good option among its rivals in this segment.

Does the Royal Enfield 200cc bike come with alloy wheels?

Yes, it is expected to be equipped with 17 Inch alloy wheels.

How many gears does the Royal Enfield 200cc have?

It will come with a 5-speed manual gearbox. 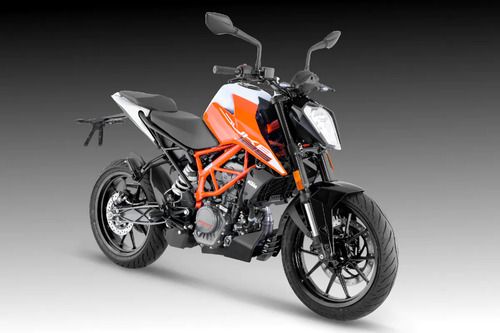 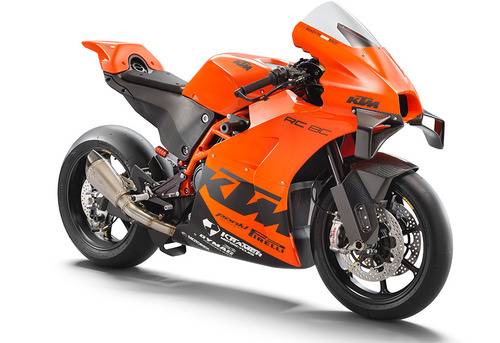 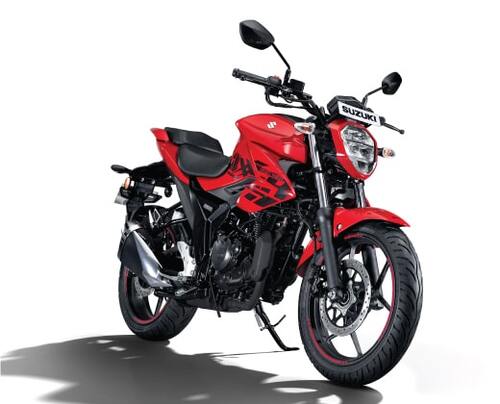